We have reached an unprecedented moment in planetary history. Humans now affect the Earth and its processes more than all other natural forces combined. The Anthropocene Project is a multidisciplinary body of work combining fine art photography, film, virtual reality, augmented reality, and scientific research to investigate human influence on the state, dynamic, and future of the Earth. The Holocene epoch started 11,700 years ago as the glaciers of the last ice age receded. Geologists and other scientists from the Anthropocene Working Group believe that we have left the Holocene and entered a new epoch: the Anthropocene. Their argument is that humans have become the single most defining force on the planet and that the evidence for this is overwhelming. Terraforming of the earth through mining, urbanization, industrialization and agriculture; the proliferation of dams and diverting of waterways; CO2 and acidification of oceans due to climate change; the pervasive presence around the globe of plastics, concrete, and other technofossils; unprecedented rates of deforestation and extinction: these human incursions, they argue, are so massive in scope that they have already entered, and will endure in, geological time. 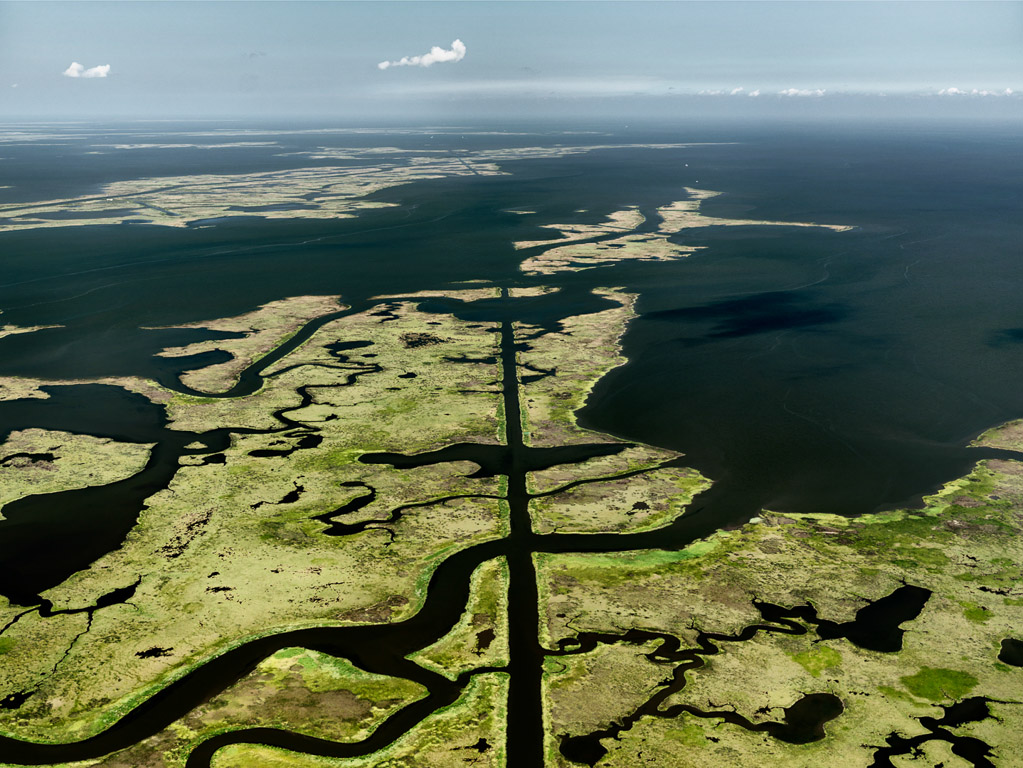 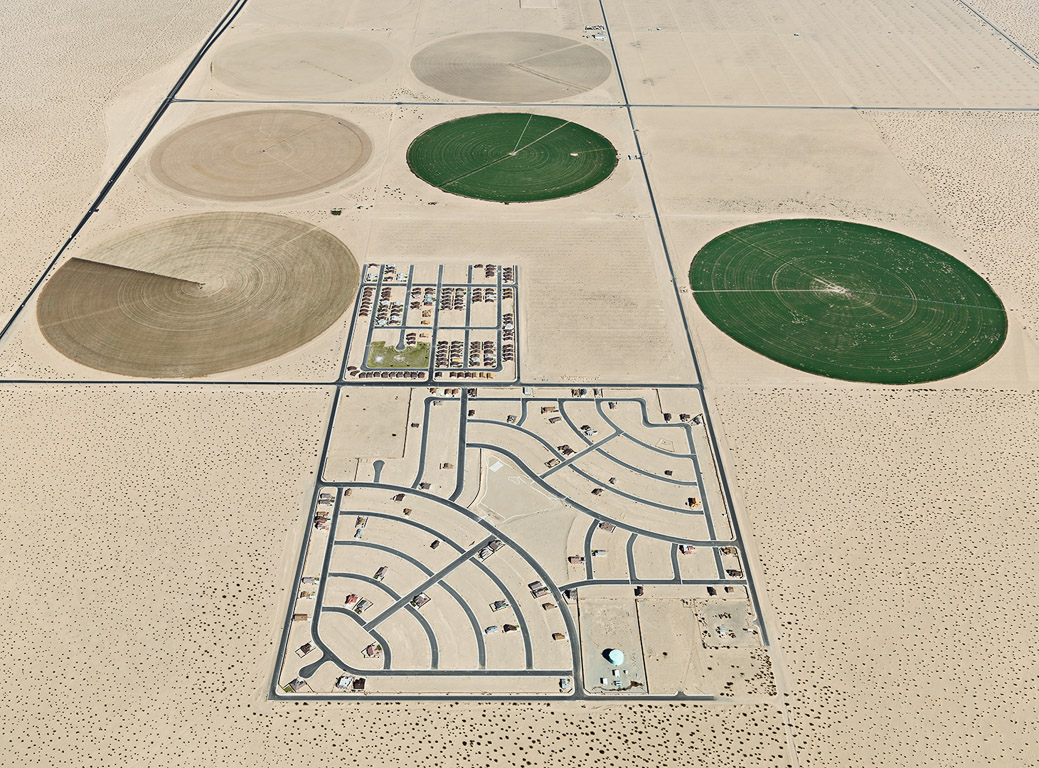 View other articles from Kerb—28—Decentre: Designing for coexistence in a time of crisis—